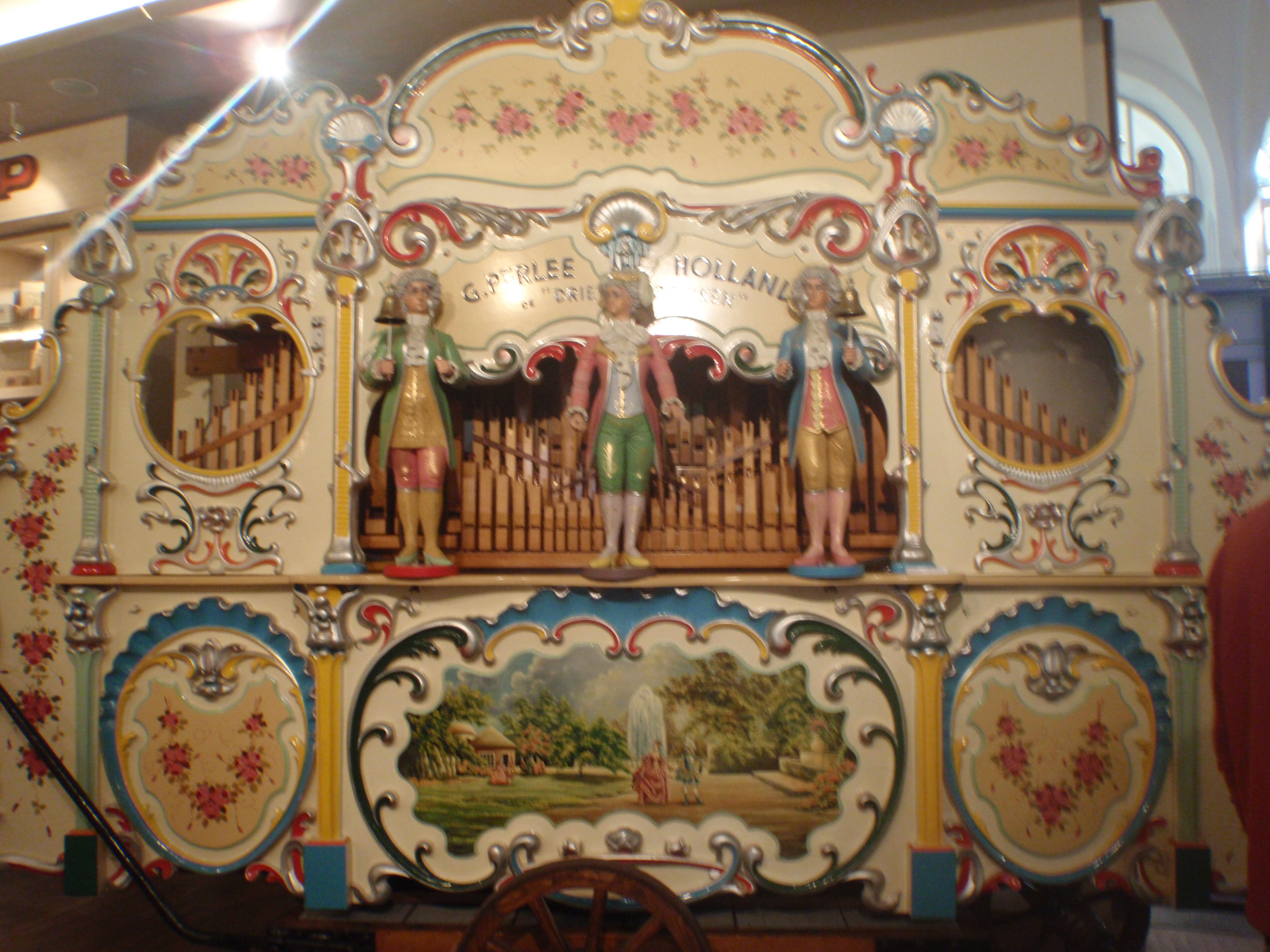 After climbing the Domtoren (Dom Tower), we went to the building next to the church, Museum Speelklok. Speelklok literally means musical clock, but the museum has much more than clocks, it has many interesting automatic musical instruments as well.

The museum labelled itself as “the most cheerful museum in the Netherlands”. At first I thought it was just an exaggeration, but later I found that the amusing exhibition was indeed cheerful, you cant’t help to evade smiling everytime you hear the music and attraction of the collection.

I think these two are the best small automatons — first one is the acrobat automaton:

And second is Rabbit in a cabbage (Paris, circa 1900), one of the cutest musical boxes in the museum. Watch the rabbit comes out and nibbles at the cabbage!

The museum has an interesting array of collection, ranging from the 15th century until 20th century. In the big orchestrion section, I found the Hupfeld Phonoliszt Violina (Leipzig, circa 1910) interesting. It has a piano with a cupola on top with three violins in it. It was played at the World Exhibition in Brussels, and dubbed as the eighth wonder of the world.

We joined a guided tour that was available every hour. The guide explained the history thoroughly, in Dutch and then in English. Near the end of the tour, she played the German belly organ, and then holding the lyrics of the song, asked the visitors to sing along. 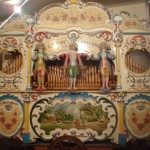 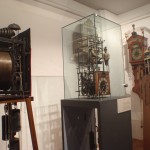 The one in the middle is the jaquemarts clock (1480), the oldest instrumen in the museum collection. Jaquemarts = Jacques + marteu = Jack with the hammer. 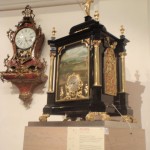 George Pyke organ clock (1793). When the music plays, parts of the scenery will moved automatically: people passing at the back, while in front of them are three men. One man is sharpening the chisel, another one is sawing, and the last one is working on a coffin, reminding people that they’ll die one day. George Pyke was a major 18th century clockmaker who often worked fot the British royal family. 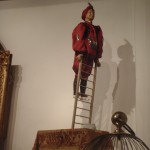 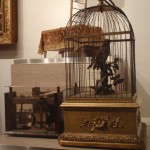 Singing nightingale (Paris, circa 1880) — no need to feed this kind of bird. 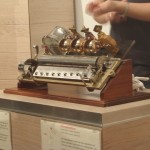 It’s named Chinese Musical Box, but they don’t seem to be Chinese at all. They look like that because the maker(s) thought the Chinese looked like that. 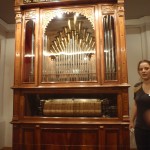 Heizmann Orchestrion (circa 1880), a big barrel-operated orchestrion with 60 keys, built in the German Black Forest. Plays dances like polka and mazurka. 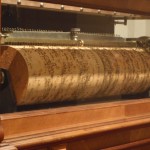 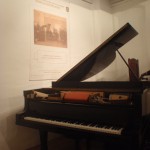 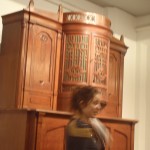 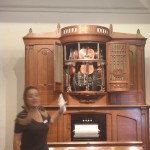 Hupfeld Phonoliszt Violina (Leipzig, circa 1910), has a piano with a cupola on top with three violins in it. It was played at the World Exhibition in Brussels, and dubbed as the eighth wonder of the world. 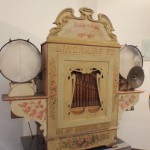 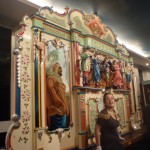 The Arab (Antwerpen 1925) is a dance organ that was converted into street organ. It has an international career: it played in the Waldorf Astoria in New York and accompanied the arival of Michael Jackson in Holland. MJ tried to buy it but the former owner refused the offer. 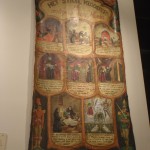 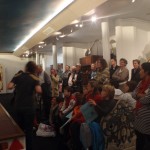 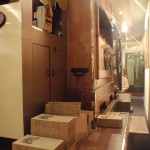 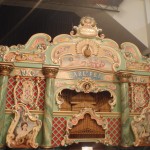 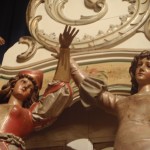 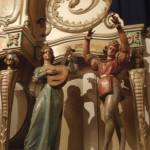 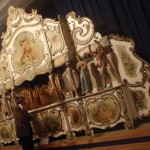 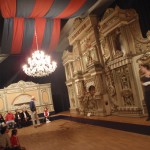 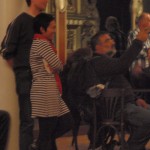 In a very cheerful mood (just like the other visitors, perhaps), we left the museum to go to Dinnia and Sam’s home. I got a ride on Sam’s bicycle and surprisingly survived the 15-minutes bumpy back-breaking ride, hahaha. It must be really tough for Sam to pedal the bike with an extra 57 kg baggage.

Their home was so nice and the best thing is Sam cooked for us! The biryani and daal was so superb I took the liberty to add more and more to my plate.. I left their lovely home at around 9pm, smiling happily.