Two weeks ago, I went to Groningen — the northernmost city in the Netherlands — to attend an anti-corruption discussion and an afternoon stroll in the old city centre. I was impressed when I arrived at the train station — it was really pretty. The high walls and ceiling was beautifully decorated. 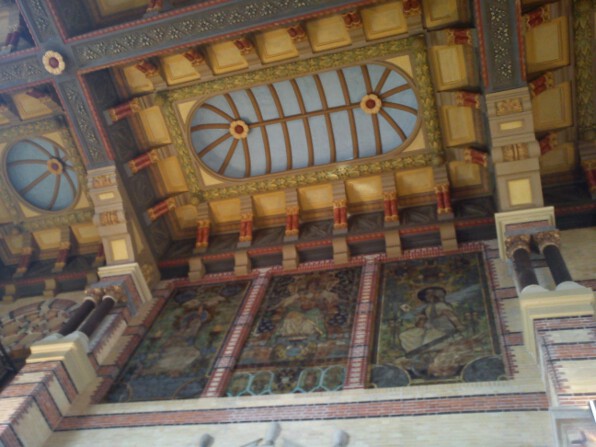 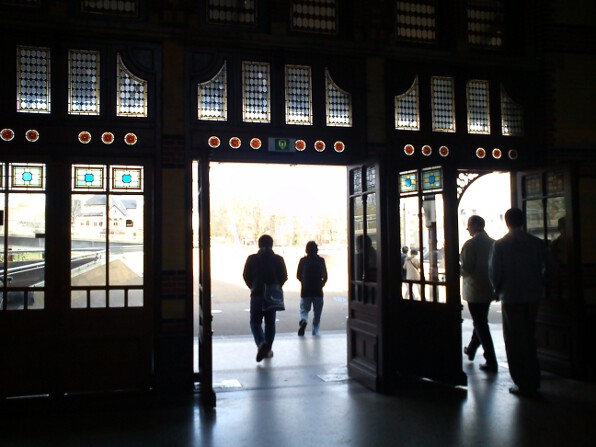 The old but automatic wooden doors

Across the old station building, there’s the Groninger Museum. Had no chance to visit it because once I and some friends arrived, we rushed to go to the discussion venue; and later it was already closed. I heard it has some interesting modern art, though. 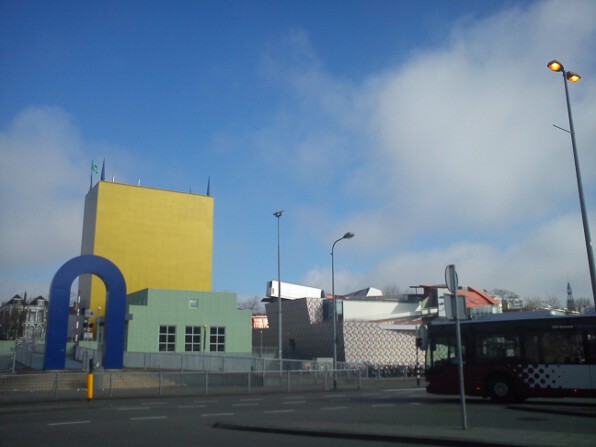 Later after a very interesting discussion and hearthy Indonesian, spicy lunch, I strolled to the old city. It’s nice. But just like other old towns of Europe — I’ve almost come to a saturation point of old buildings, perhaps :/ 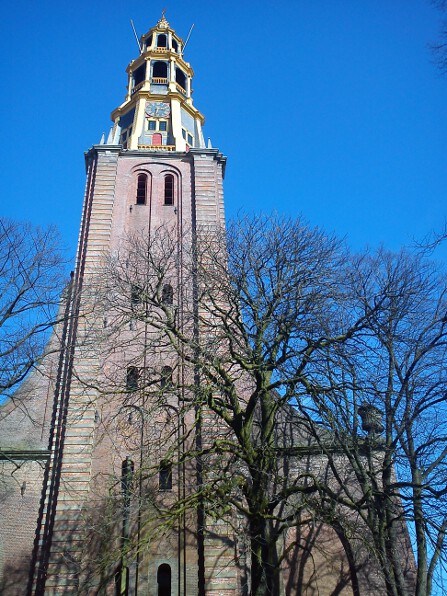 Martinikerk, after St. Martin, not Martini the drink

I entered the Northern Maritime Museum, housed in two very old buildings which somehow smelled old and a bit salty, too. It seems interesting, too bad all the explanations were in Dutch. However, there were a few flyers in English to guide you through the exhibition rooms. Visitors have to go up and down the wooden stairs, there’s no lift around, so it’s not a very accessible museum. 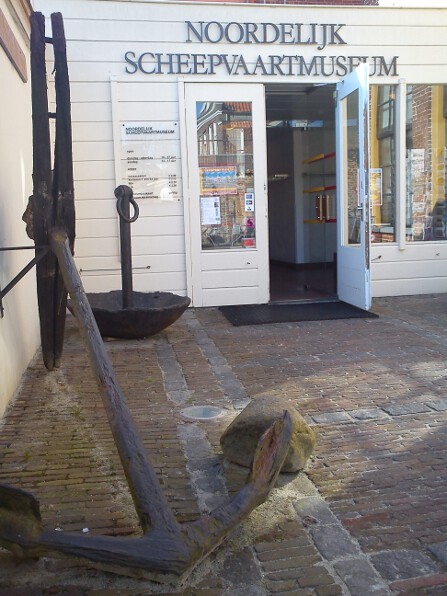 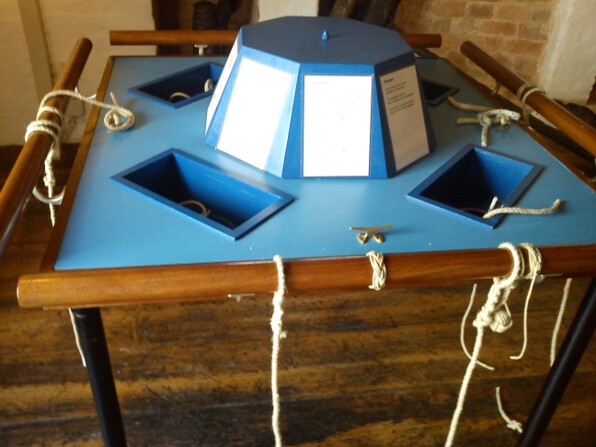 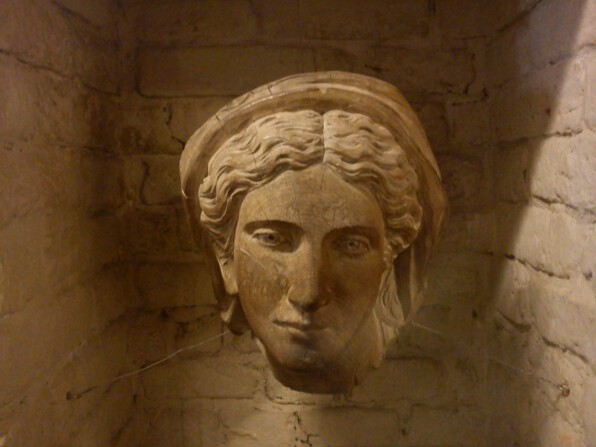 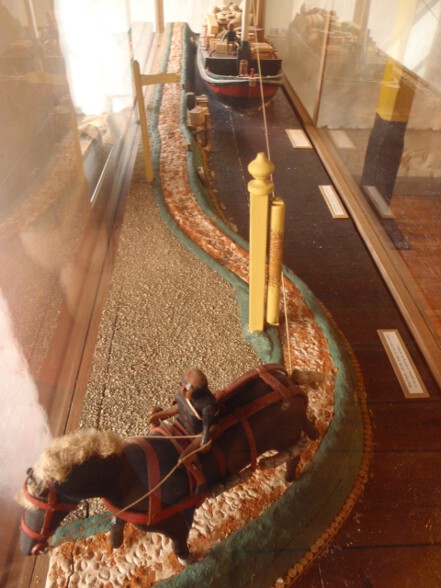 Horses were used to tow boats 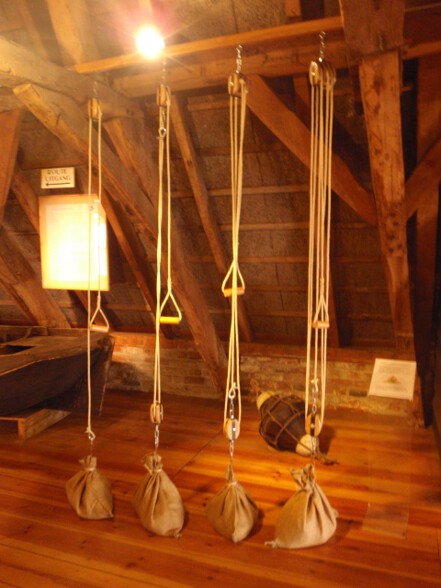 Then I went to the Stripmuseum. Again, damn, all the explanations in the more cheerful museum is in Dutch. Makes it less worthy than the other comic museum in Brussels. And keep in mind that Dutch comic writers are less famous than the Belgian artists anyway. 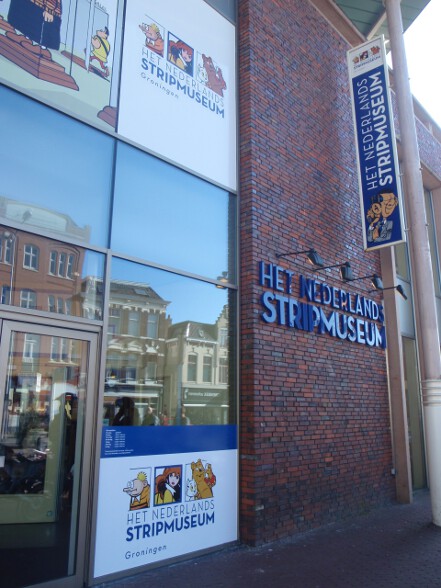 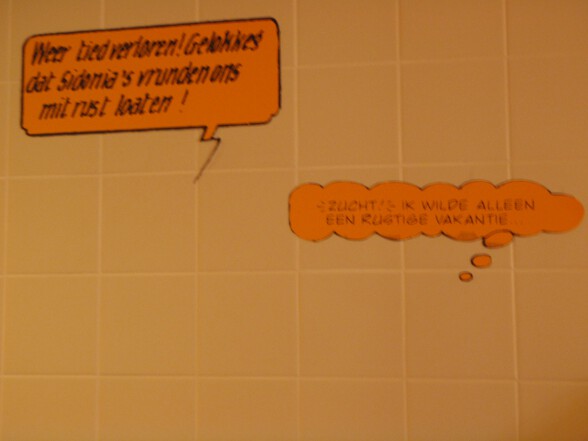 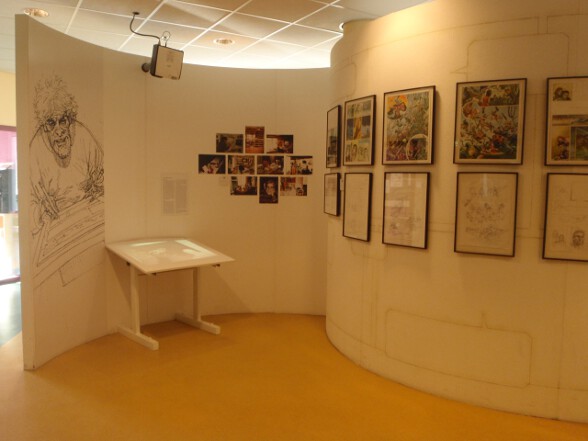 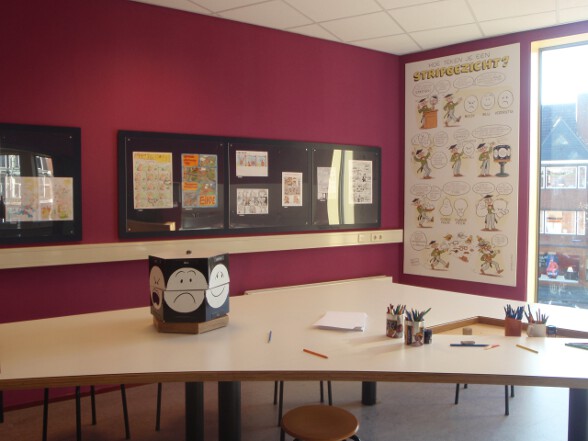 Hands on: make your own comics 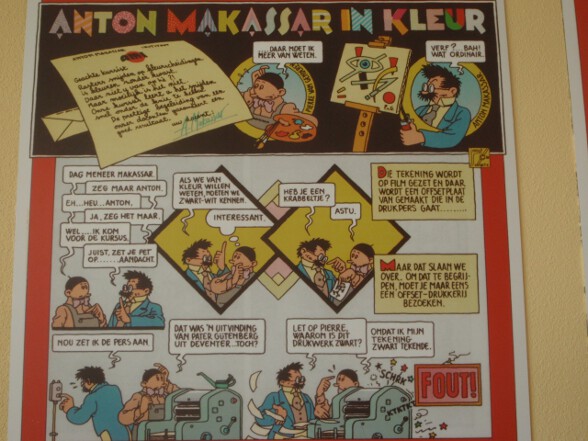 (Makassar, located on the Celebes island, is the biggest port city in eastern part of Indonesia. The seafood’s really good, by the way.) 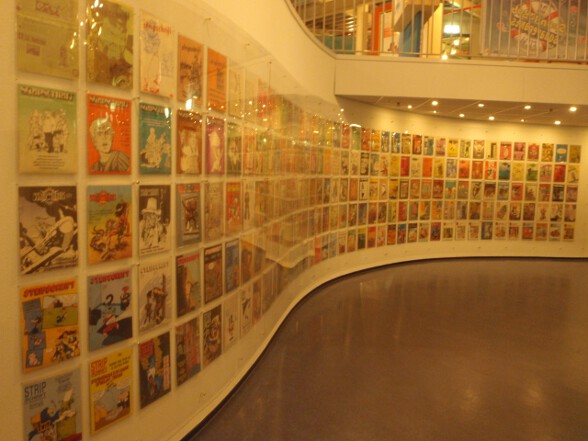 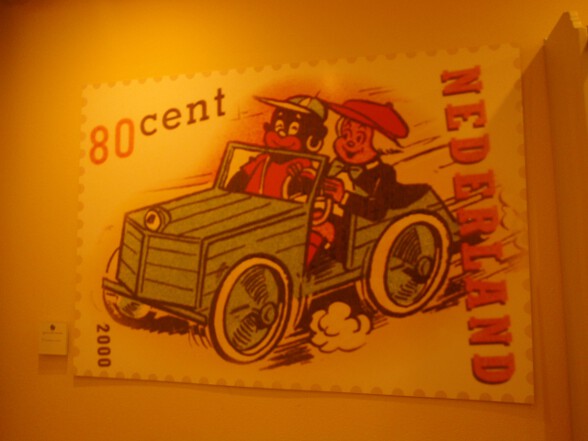 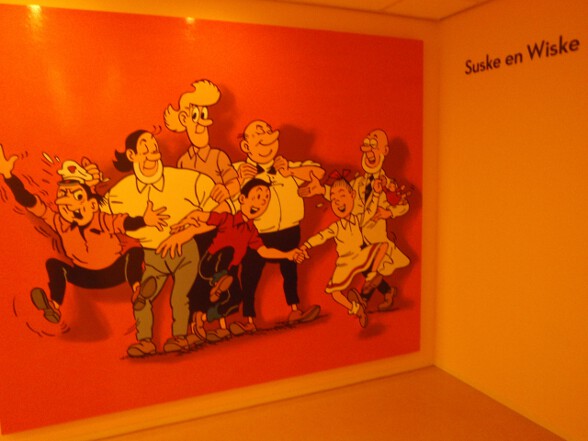 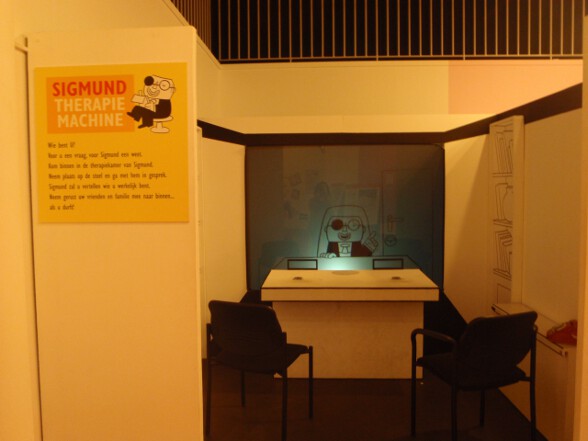 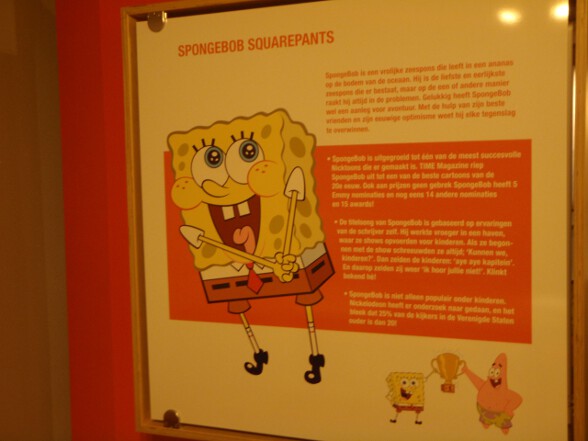