Last weekend was perfectly sunny, warm, and nice. Me and Gina decided to museum-hop in The Hague: it’s fun, healthy, and most important of all: cheap! Using the Museumkaart, (almost) every entry to the museum was free. And since we stayed in The Hague, we didn’t have to pay for any train ticket.

Our first target was Haagse Historisch Museum (The Hague History Museum), which was a lil bit elusive, but when we reached the place, it wasn’t open yet. So we went to Mauritshuis instead. 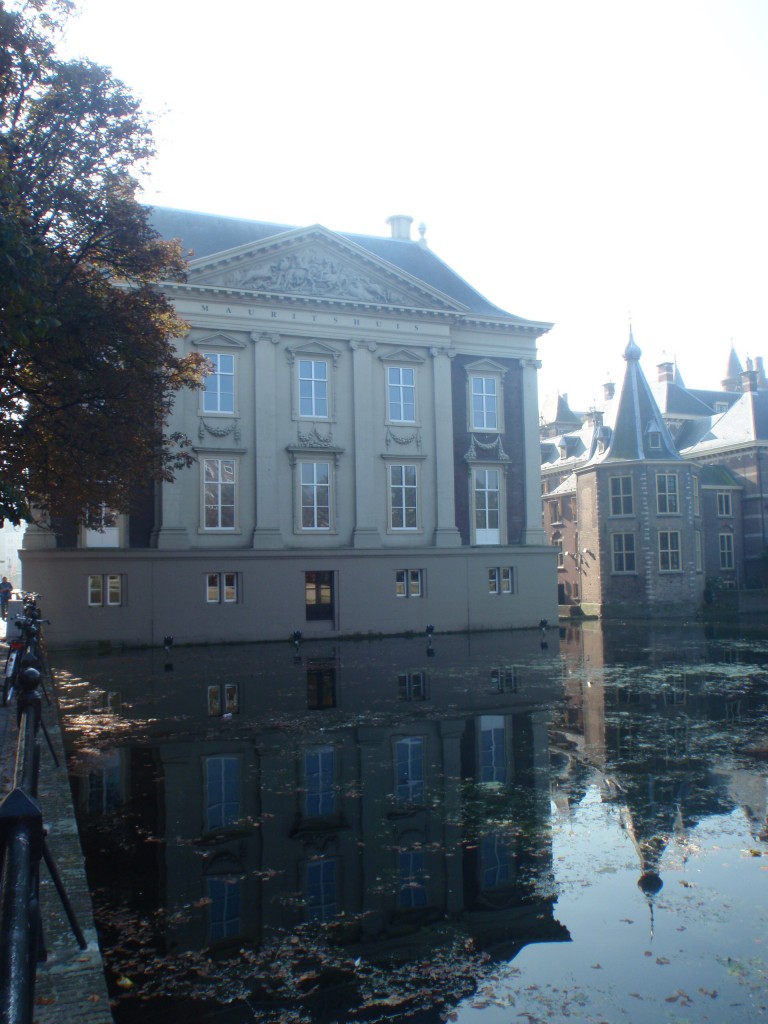 It is much smaller than Rijksmuseum, but the collection’s nice. Mauritshuis boasts the works of Dutch maestro such as Johannes Vermeer, Rembrandt van Rijn, and Jan Steen. As a typical art museum, however, no pictures can be taken inside it.

Actually Gina had been there, but she was enthusiastic enough about the paintings, she decided to take a look on the Mauritshuis again. There was a temporary exhibition so we had to pay extra 1.5 euro each. The temporary expo was interesting because the curator juxtaposed the museum’s collection with newer, contemporary paintings. One of the best example was Vermeer’s Girl with a Pearl Earring, put side by side with Dali’s A Couple with Heads Full of Clouds.

After that, we went to the History Museum. Beside the permanent exhibition about the city’s history, there were three temporary exhibits. The first is about the House of Orange-Nassau, the second on The Hague’s history of shopping, and the last about a local old rock n roll band. 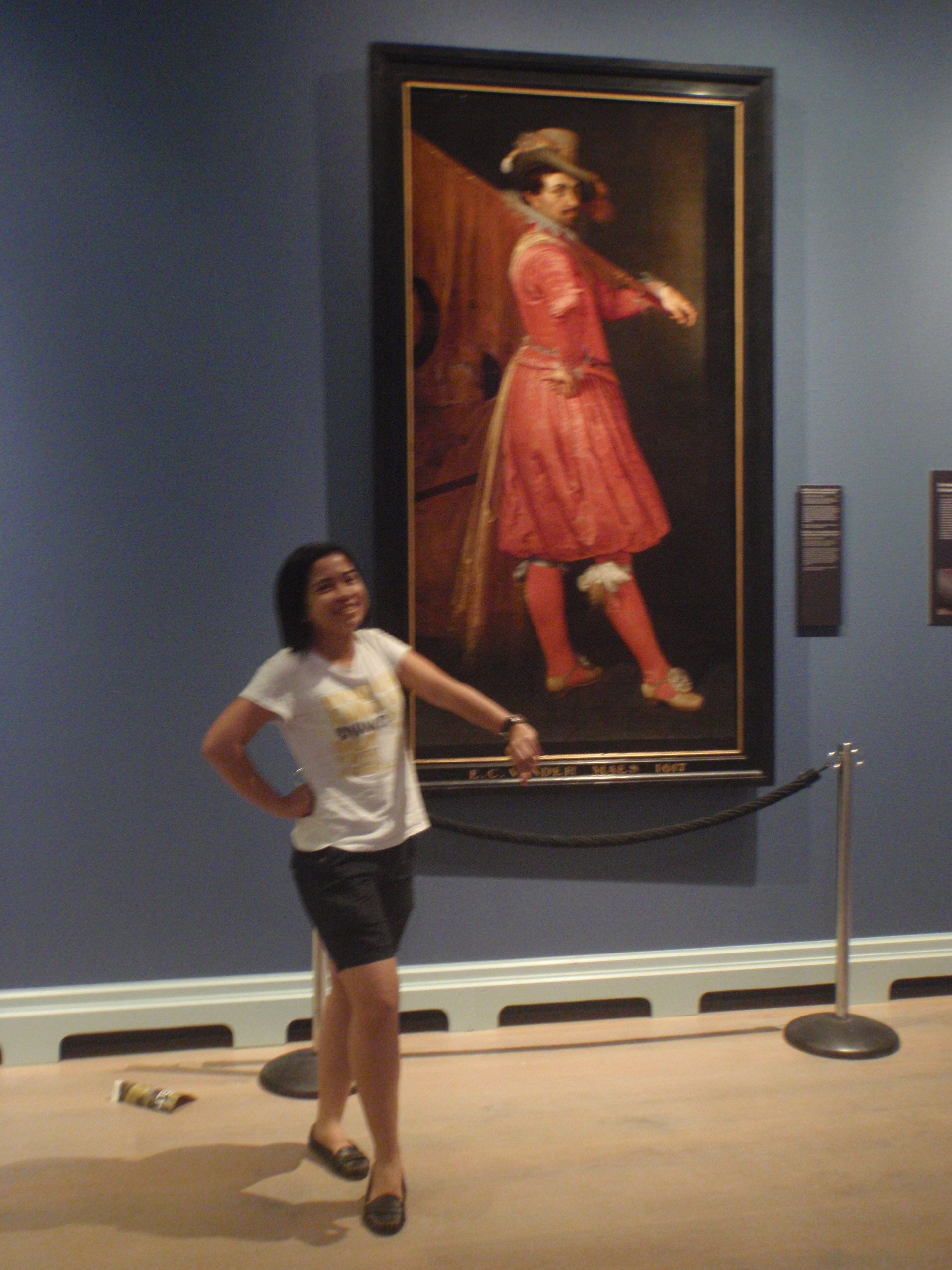 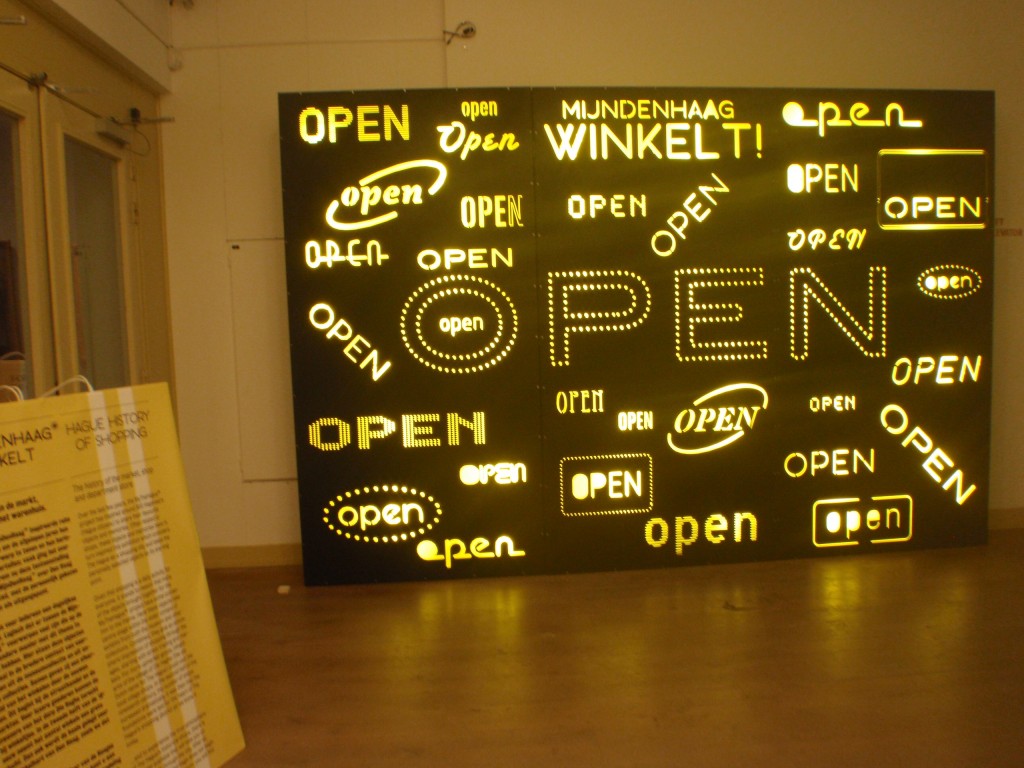 Last but not least was the 2-in-1 museum: Museum de Gevangenpoort and Galerij Prins Willem V.

The first museum had been a prison from the 13th century until early 19th century. It was argued that its most interesting story lied on the torture room. Visitors must join a guided tour to explore the old prison.. unfortunately, the tour’s only in Dutch, although non-Dutch speaking visitors were given an English booklet about the prison. 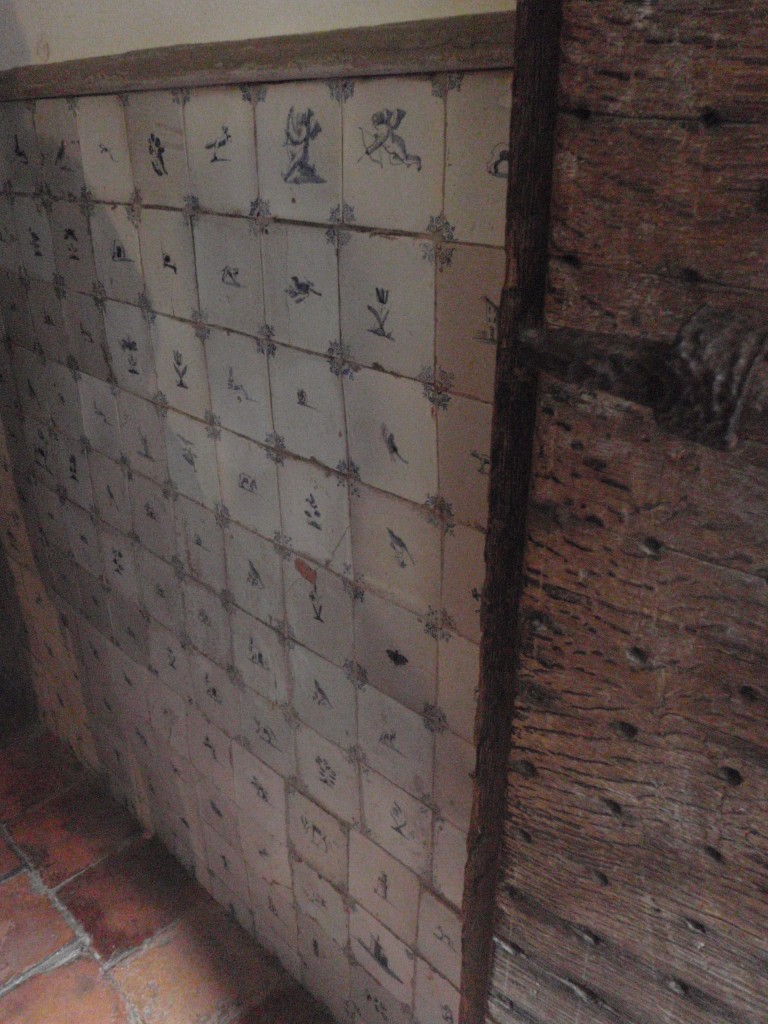 Rejected Delft tiles along the torture room's walls, used to make it easier to clean.. 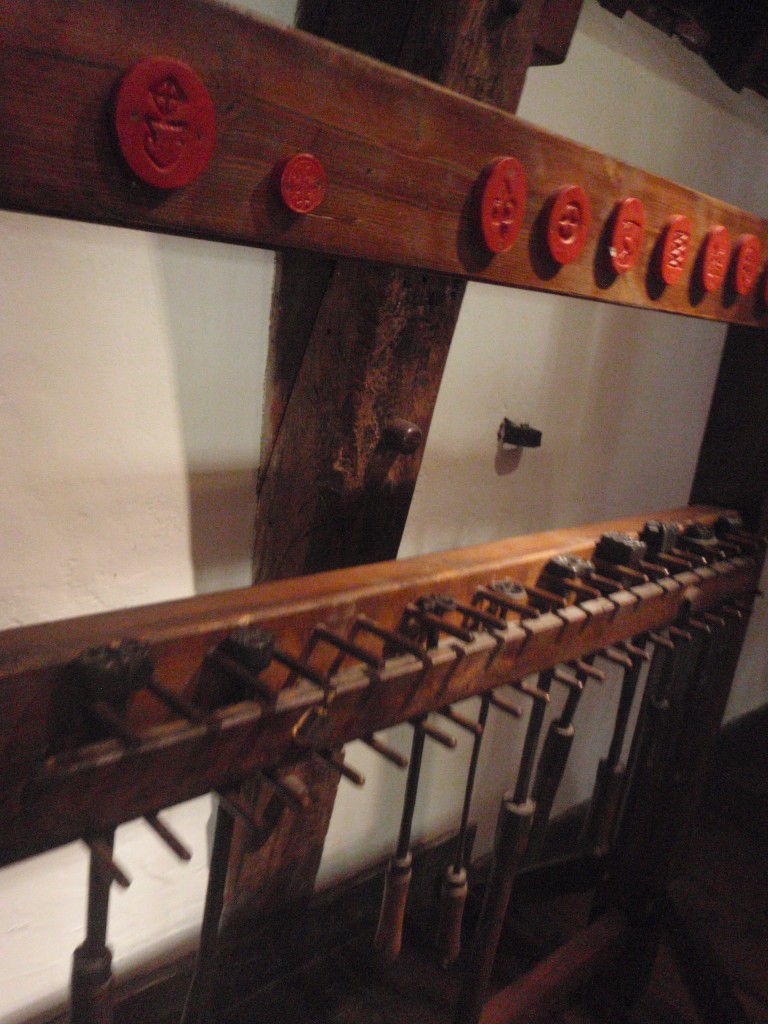 Which brand do you fancy? 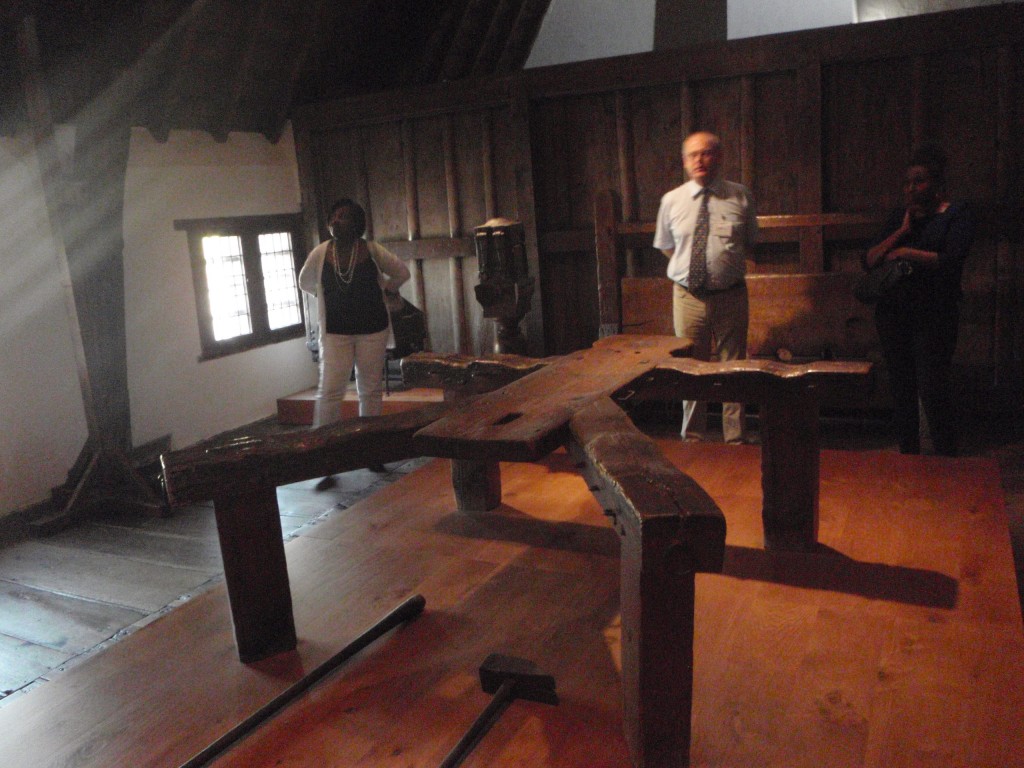 Adjacent to the prison museum was the art gallery of Prince William V. The paintings were stacked in the 18th-century art gallery style, pretty much sardine-like but in a nice way.

After a quick visit to shop at the Oriental, we came back home tired but happy 😀