Me, The Lady of The Ring

Because The Lords of The Ring is too mainstream, d’oh, last night I’ve become THE Lady of The Ring.

Despite all odds, Yoga’s family officially proposed me to marry him, after five years of dating (including the three years apart). This post is especially dedicated for our friends abroad, who have known us and our story, and whose support is dear to our heart.

Engagement — as well as marriage and almost everything else — in this part of the world is a business of two (very-)extended family, not just a romantic proposal said by someone to his or her significant other. Well I can’t say that Yoga’s informal proposal in summer 2012 was romantic, but that will be a matter for another blogpost, I presume. Anyway. By Indonesian standard, the engagement we had was simple: there were eleven members of my family meeting 13 members of Yoga’s. At 7 pm, his family entered our humble flat in Jakarta, bringing what we call seserahan: baskets of goods as gifts for me and my family. 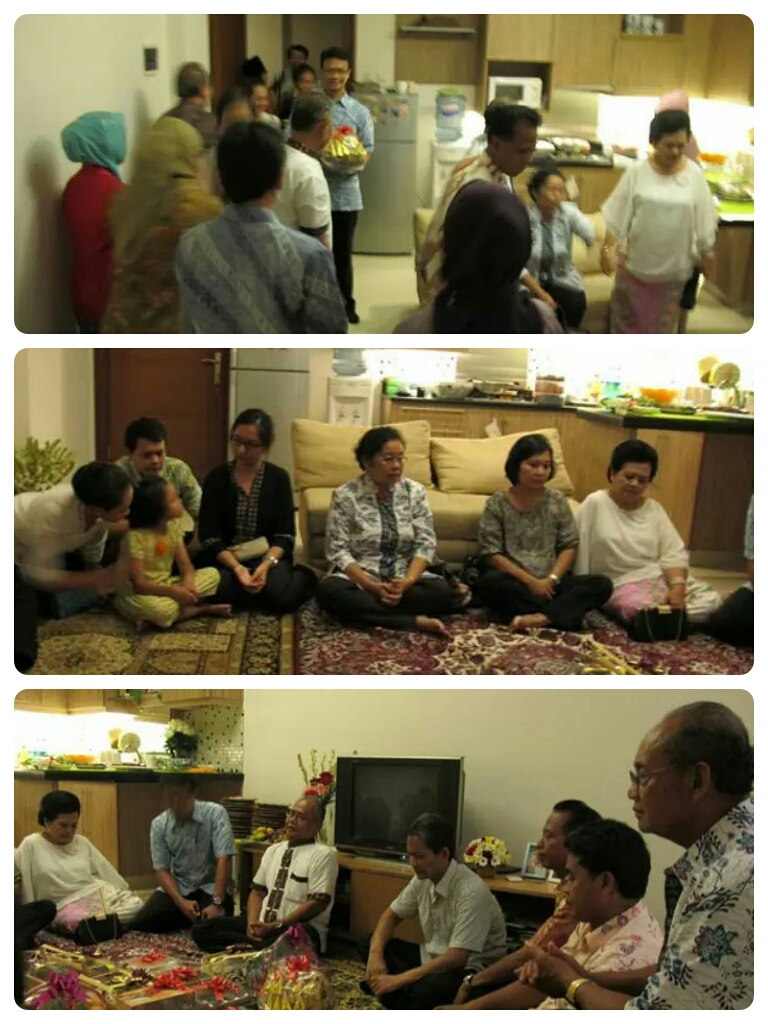 Both families introduced who’s who, while me and my cousins, Icha and Rasyid, stayed in another room. Then the spokesperson (yes there were spokespeople! aren’t we cool hahaha) of Yoga’s family told my family what they were here for: to propose me.

Here comes the fun part: first my aunts picked up Icha from my room and asked Yoga, “Is this Bunga that you want to marry?” Everyone laughed and Yoga of course said no. My aunts went into my room again and this time, it was Rasyid who went out of the room — donning a veil for an added comedic effect. The room roared with laughter (and I tried my best not to literally roll on the floor due to excessive laughing). “No,” said Yoga, and finally it was me who entered the room. 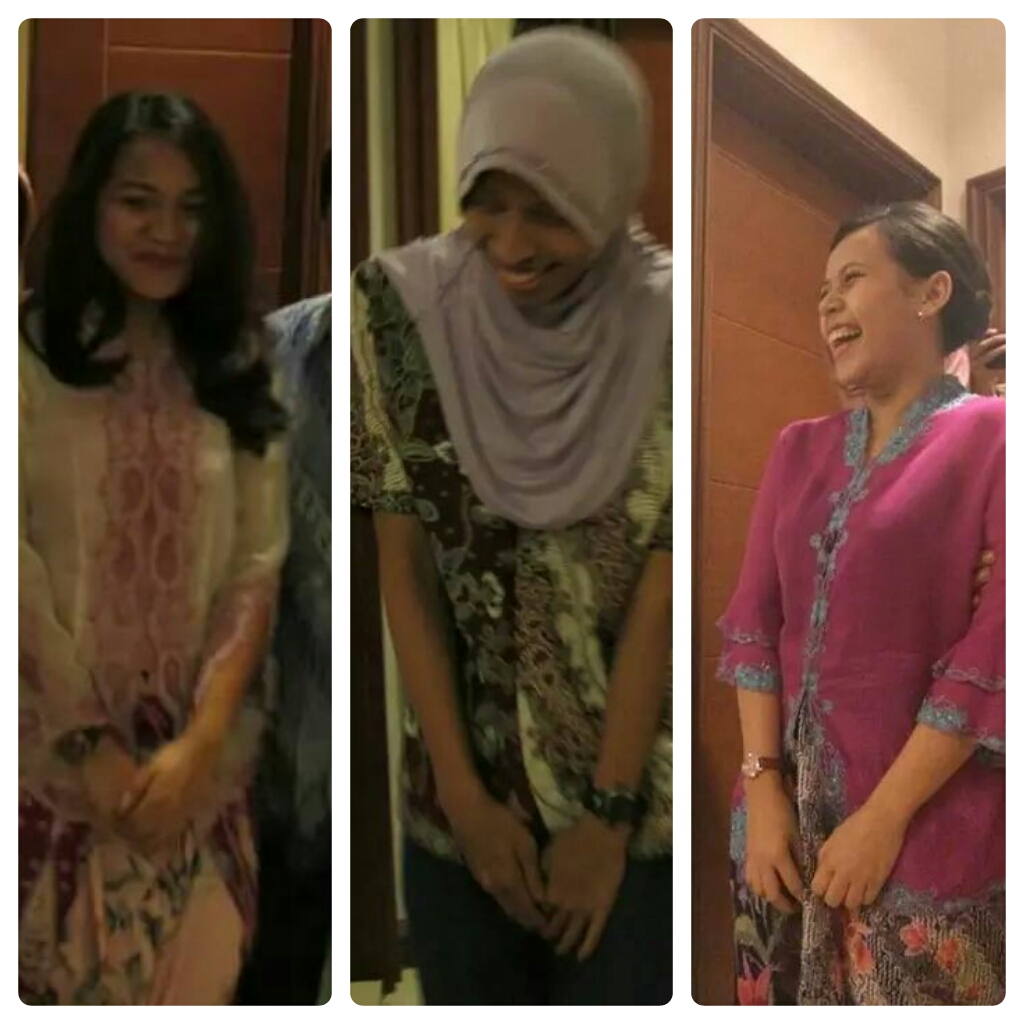 That comedic episode is nothing traditional in our tribes (my mom is Sundanese while my dad is Minang, by the way), it’s just a family tradition started several years ago to tease the groom-to-be. I had to answer the proposal and hell yeah of course I said YES 😀

Yoga’s mom surprised us all — including Yoga — when she announced that she had extra gifts for me. I opened a small box and found beautiful gold bracelet and necklace. A very sweet surprise indeed.

And the ring, well, Yoga finally slipped it on my left ring finger. Ta-da! I’m officially the lady of the ring. 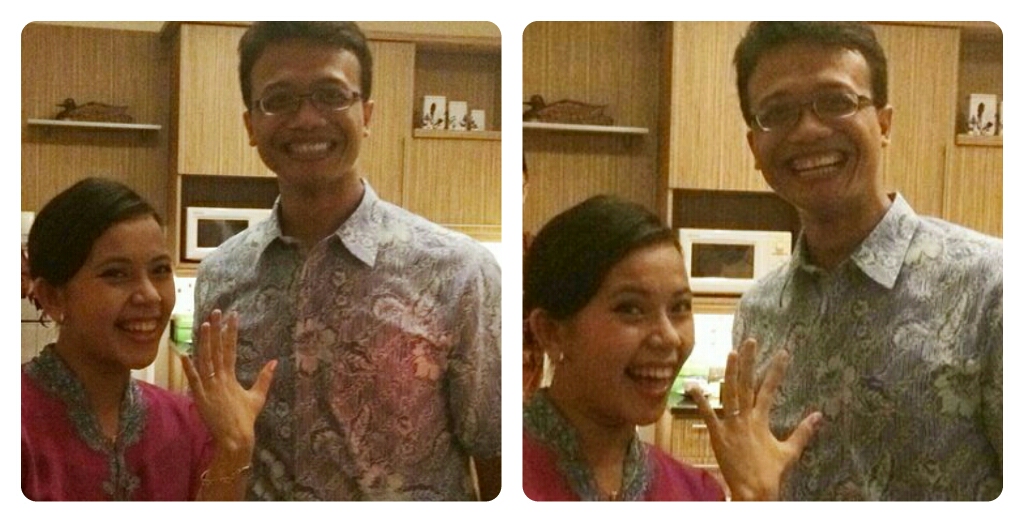