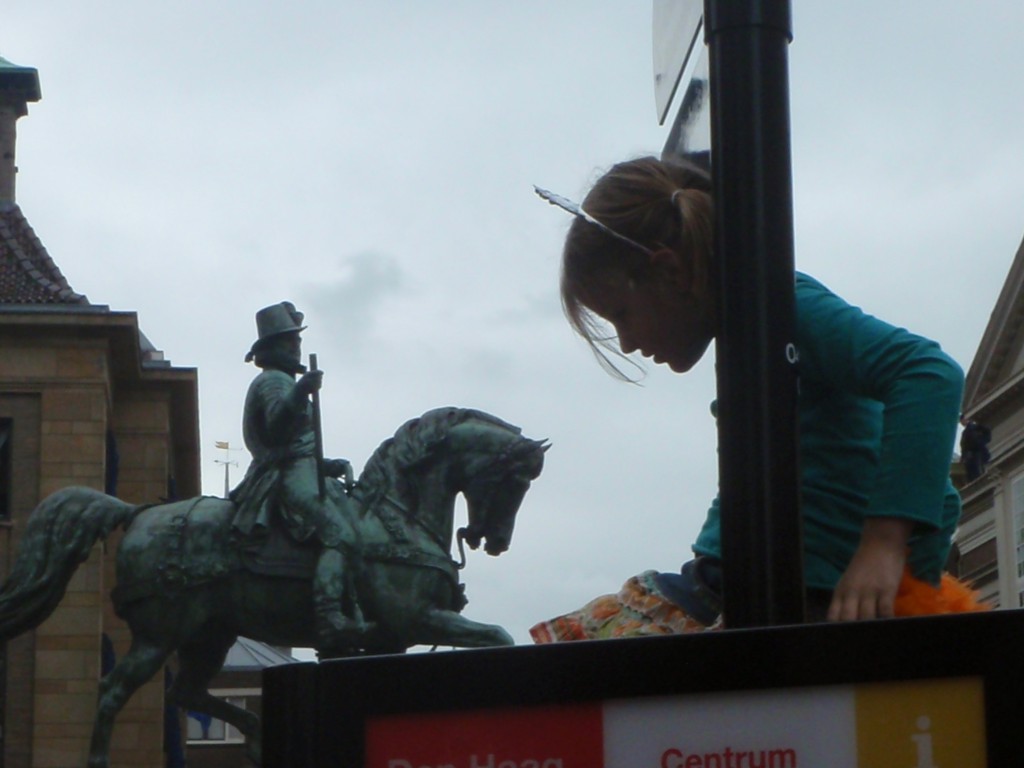 Prinsjesdag, literally means Prince’s Day, is the day when the Queen (or King) or The Netherlands addresses a joint session of Eerste Kamer (Senate) and Tweede Kamer (House of Representative). It is held once a year in The Hague, every third Tuesday in September. This year, the Prinsjesdag was yesterday, September 20th.

I went a bit late for the procession, didn’t see the Queen’s golden carriage when she left Noordeinde Palace at 13.00 to the Parliament building. So I — with the crowd — waited almost an hour for Queen Beatrix and the royal family to be back. Just wanted to see a glimpse of her, well, she’s not my queen anyway.

Just as scheduled, she arrived at the Palace at 14.00 sharp. Oh, the Dutch and their famous punctuality! Less than five minutes after the royal family arrived, they appeared at the balcony to do one of their duties dutifully: waving at the crowd. 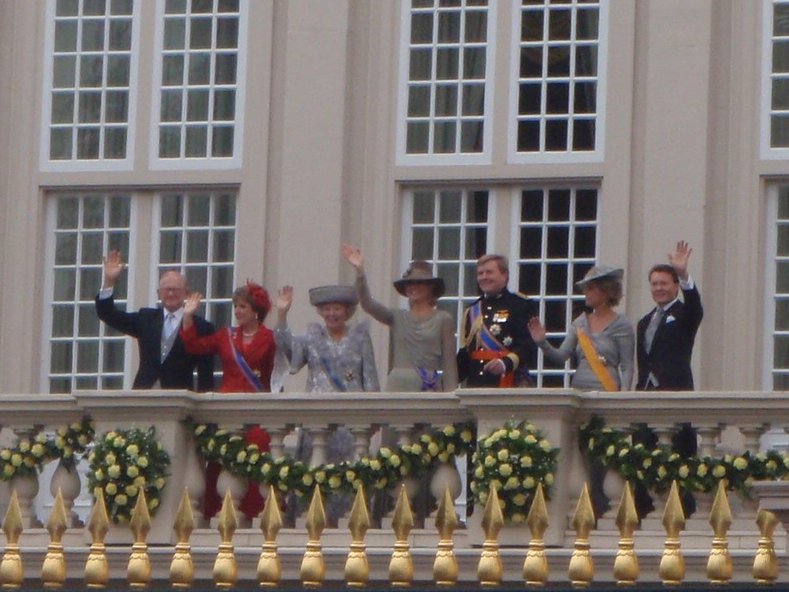 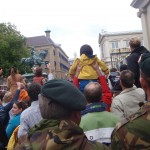 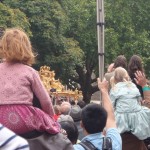 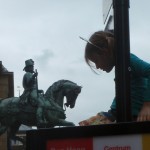 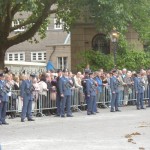 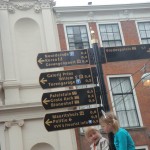 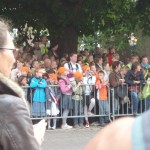 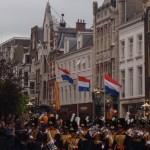 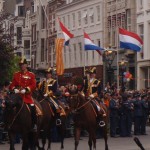 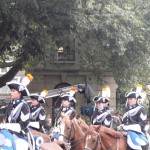 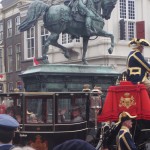 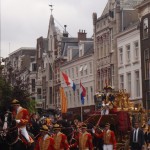 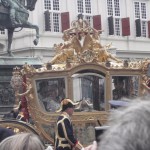 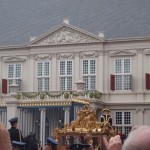 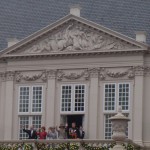 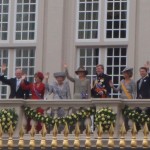 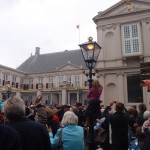